What is World Wide Web Day?

In 1989 an English scientist called Tim Berners-Lee created the World Wide Web. While being employed at CERN in Switserland, Tim worte the code to the first web browser ever a year later in 1990. In August 1991 it was time to take it to the public. World Wide Web Day celebrates the day ‘browsing’ became possible.

How to celebrate this holiday

Celebrate World Wide Web Day by browsing your favorite websites, liking and sharing stuff on social media, watch a few videos on YouTube or talk to some of the trolls online. Have fun! 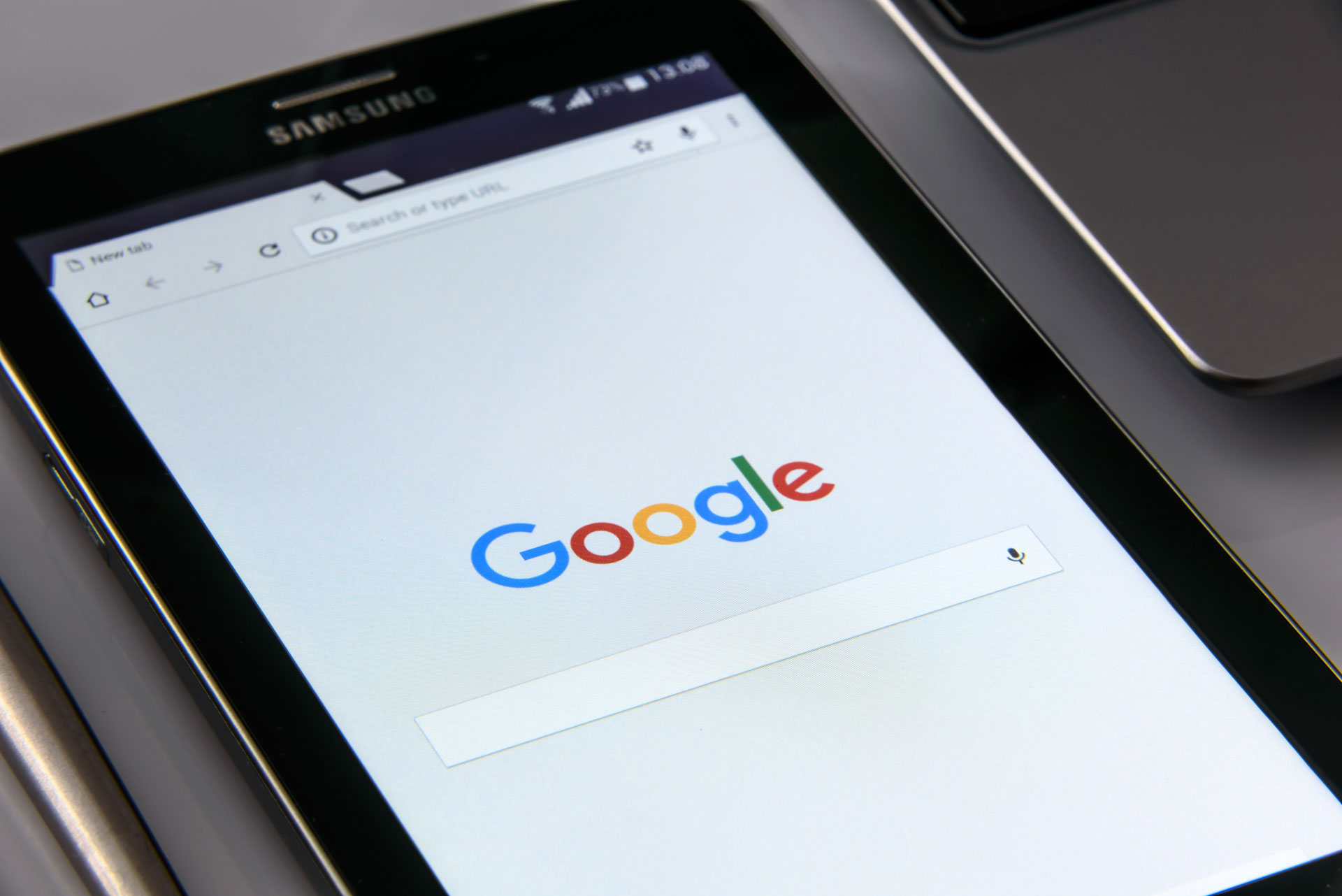 See who is talking about this crazy holiday and participate in the fun!

Something not right or got something to add?

Fill in this form to let us know!